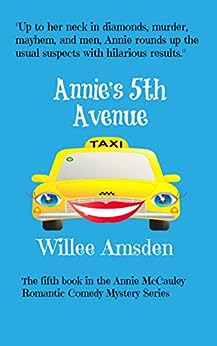 All other online retailers… 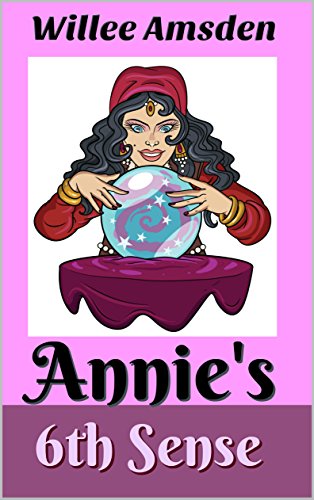 All other online retailers…

Be sure to stop on by at my website at Annie McCauley There's more information about my books and me and Willee.

Signup for my newsletter for free offers and fun!

I have a newsletter I send out a few times each month. I never ever share it with anyone and I don't spam. I do send out offers for free books and the latest Annie and Willee news, for instance, when my next book will be published as well as special offers just for people on my list.

I also send out information about books by other authors that I've found and like. I love to read and share good books. So sign up for my list (you can easily unsubscribe if you change your mind) Right now I'm offering a FREE copy of my second ebook, "Annie's 2nd Chance" absolutely free to list subscribers.